We invite you to join and share with us what for you makes the United States such an incredible place to visit and explore.

Important information and interesting facts will be shared, along nice pictures and video’s.

The VISIT USA has designed this website as a resource for all the Belgium travelers that are planning a trip or just because USA is your favorite destination.

(WASHINGTON) Today President Donald J. Trump signed a Presidential Proclamation, which suspends the entry of most foreign nationals who have been in certain European countries at any point during the 14 days prior to their scheduled arrival to the United States. These countries, known as the Schengen Area, include: Austria, Belgium, Czech Republic, Denmark, Estonia, Finland, France, Germany, Greece, Hungary, Iceland, Italy, Latvia, Liechtenstein, Lithuania, Luxembourg, Malta, Netherlands, Norway, Poland, Portugal, Slovakia, Slovenia, Spain, Sweden, and Switzerland. This does not apply to legal permanent residents, (generally) immediate family members of U.S. citizens, and other individuals who are identified in the proclamation.

“Protecting the American people from threats to their safety is the most important job of the President of the United States. The actions President Trump is taking to deny entry to foreign nationals who have been in affected areas will keep Americans safe and save American lives. I applaud the president for making this tough but necessary decision. While these new travel restrictions will be disruptive to some travelers, this decisive action is needed to protect the American public from further exposure to the potentially deadly coronavirus.

“In January and February, the Administration issued similar travel restrictions on individuals who had been in China and Iran. That action proved to be effective in slowing the spread of the virus to the U.S., while public health officials prepared. In the next 48 hours, in the interest of public health, I intend to issue a supplemental Notice of Arrivals Restriction requiring U.S. passengers that have been in the Schengen Area to travel through select airports where the U.S. Government has implemented enhanced screening procedures.” 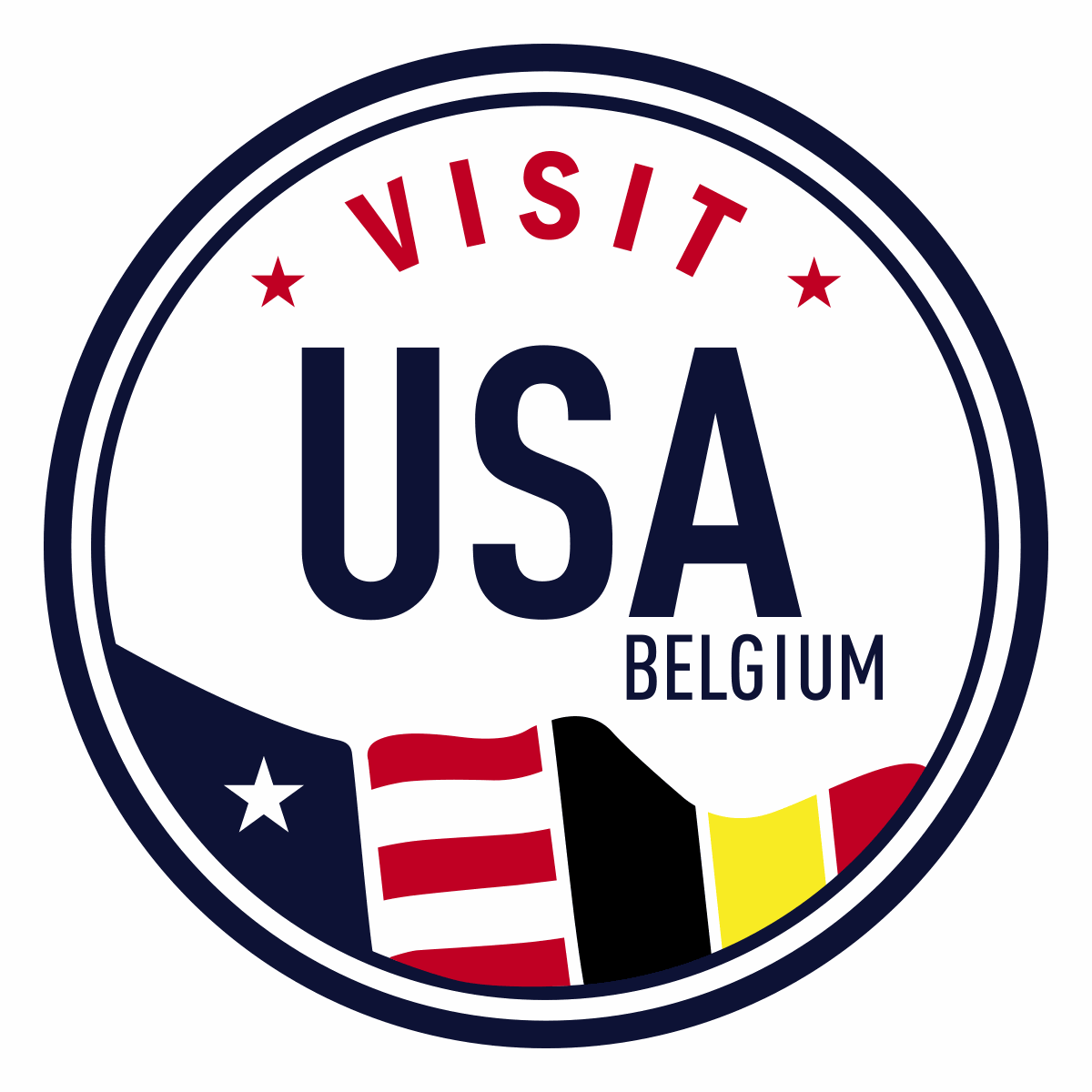 VisitUSA.org Belgium was established to promote the USA as a tourist & business destination. It is a voluntary, non-profit organisation which provides a valuable link between our members, travel trade, travel media & the consumers.

We work very closely with the US Foreign & Commercial Service at the US Embassy in Belgium.  The Visit USA Committee currently has members from all aspects of the travel industry including Destinations, Airlines, Tour Operators, Tourist Boards, Travel Agents, Car Hire, Hotel Groups, Cruise Lines, Shopping Outlets and Attractions.

We offer unbiased information when planning your trip to the USA and we look forward to assisting you with your travel plans to USA from BELGIUM in the future.

Discover more
We are fully compliant with the GDPR laws. We promise to safeguard your data and protect your privacy rights.