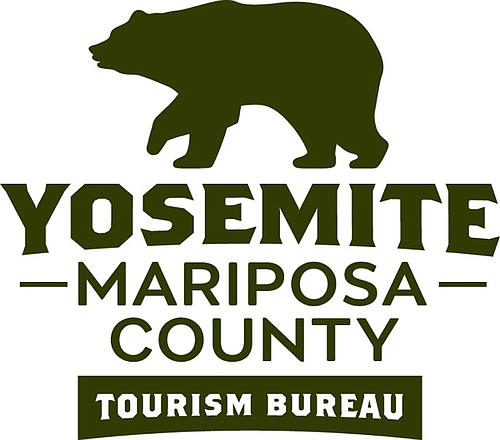 Mariposa, “the Mother of Counties”, initially encompassed one fifth of the state of California.  As the land filled with settlers, boundaries were redrawn.  Today, Mariposa County’s legacy from these origins includes an incredible range of landscapes and a heritage of historic sites and towns.

The town of Mariposa, first settled in 1849, is one of the southernmost Gold Rush chain of towns.  Several disastrous early fires convinced settlers to rebuild with stone, brick and adobe.  Consequently, many of today’s existing structures in the historic downtown area of Mariposa have been built by the late 1850s.  Because they have always been in use, the old buildings are completely authentic.

Soon after, the discovery of gold lured prospectors by the thousands, all with dreams of striking it rich.  The easy gold only lasted for a couple of decades, but it lasted long enough for roads and railroads to be built.  Today’s visitors to Mariposa will find many remnants from those early days, from preserved landmarks to obscure ruins – all of them a testament to the county’s fascinating past. Mariposa’s County Courthouse, built in 1854, still operates today. Just a short walk away are great dining options and museums that masterfully tell the stories of the events and people that made Mariposa what it is today. Also not to be missed is the Gold Rush town of Coulterville in the northern reaches of Mariposa County with its own museum, dining and lodging options.

With Yosemite National Park in Mariposa’s backyard, tourism played a role as far back as the 1870s, though it didn’t really take off until automobile travel did too.  Nowadays, about four million people visit Yosemite National Park each year.  Over the years, the county has become host to a wide variety of popular annual festivals.  Whichever month you arrive in, you’re bound to find something fun going on!

We are fully compliant with the GDPR laws. We promise to safeguard your data and protect your privacy rights.