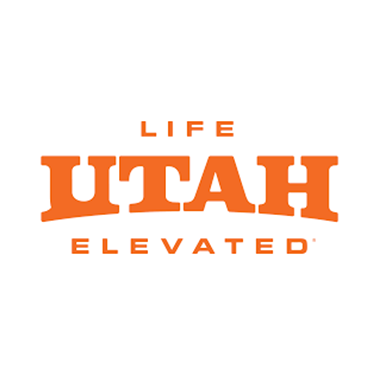 UTAH - From Arches, Bryce Canyon, Canyonlands, Capital Reef and Zion which make up Utah’s Mighty 5® National Parks, to its 14 ski resorts that boast The Greatest Snow on Earth®, Utah is jam-packed with jaw-dropping landscapes that are just waiting to be explored.

Salt Lake City, boasts historic attractions and a growing micro-brewery scene within an hour of 11 of the state’s ski resorts, including America’s largest resort, Park City. Following the launch of nonstop services from London, Paris and Amsterdam, it’s never been easier to reach Utah. Since the early 1930s, Utah has been Hollywood’s go-to outdoor filming location and the state has played a starring role in big screen hits including Butch Cassidy and the Sundance Kid and Thelma & Louise, and each January, Park City hosts Robert Redford’s Sundance Film Festival. Families with dinosaur-mad kids can explore the only site in the world where you can view and touch more than 1,500 dinosaur bones in their original resting place, jutting from the side of an exposed cliff face at Utah’s Dinosaur National Monument near Vernal. Iconic landmarks such as Monument Valley offer the chance to explore the state’s Native American culture, while those keen to explore the Mighty 5® should check out Utah’s new ‘Road to Mighty’ road trip planning tool at www.visitutah.com/road-to-mighty.

We are fully compliant with the GDPR laws. We promise to safeguard your data and protect your privacy rights.